Mariela’s newest project is performing with her band, Con Todo! The group encompasses young and versatile musicians who play a combination of Latin-American rhythms, Jazz, and R&B! 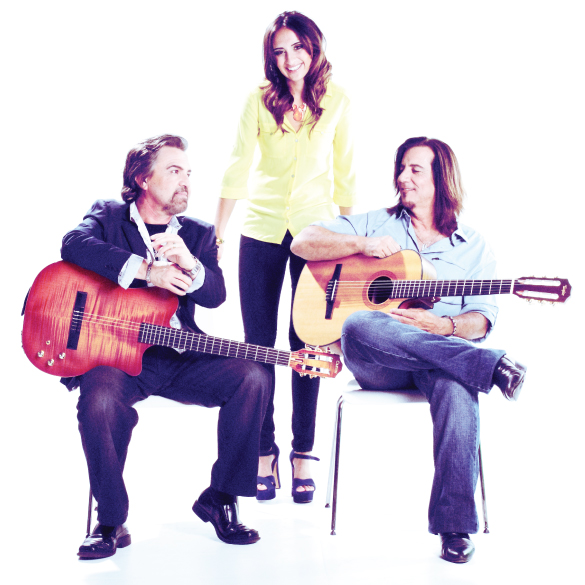 Latin jazz has its roots in the vibrant jazz scene of Harlem, as well as the Cuban and Puerto Rican musical influences of Spanish Harlem and the Bronx. The San Diego Latin Jazz Collective not only embodies these ideals in name, but is also a cultural cauldron at its very core, the foundation of the group’s existence. San Diego Latin Jazz Collective was founded in 2009 by band leader Michael Benge (Miguelito). This versatile group features some of Southern California’s top musicians from the San Diego/Tijuana metroplex. It brings together an extraordinary compilation of rhythms, styles, and genres that represent each members cultures and musical heroes. A true collective of life long musical experiences with musical influences from Latin jazz to salsa and even pop, reggae, and funk. Mariela performs with the San Diego Latin Jazz Collective every Tuesday night at Prohibition Lounge in Downtown San Diego.